Many take the cosmic smallness of humanity as proof of its insignficance. However, this line of thinking neglects two primary dynamics of life expansion:

Taken in combination, the principle of recursion and the principle of exponential creation rate should, eventually, make the cosmos smaller than life. One can find significance in life by contributing to that process.

Life evolves temporally. To visualize the timescale of life’s evolution, one can project the time scale onto a length scale, letting one year map to one millimeter. To get a sense of the distance to time mapping: 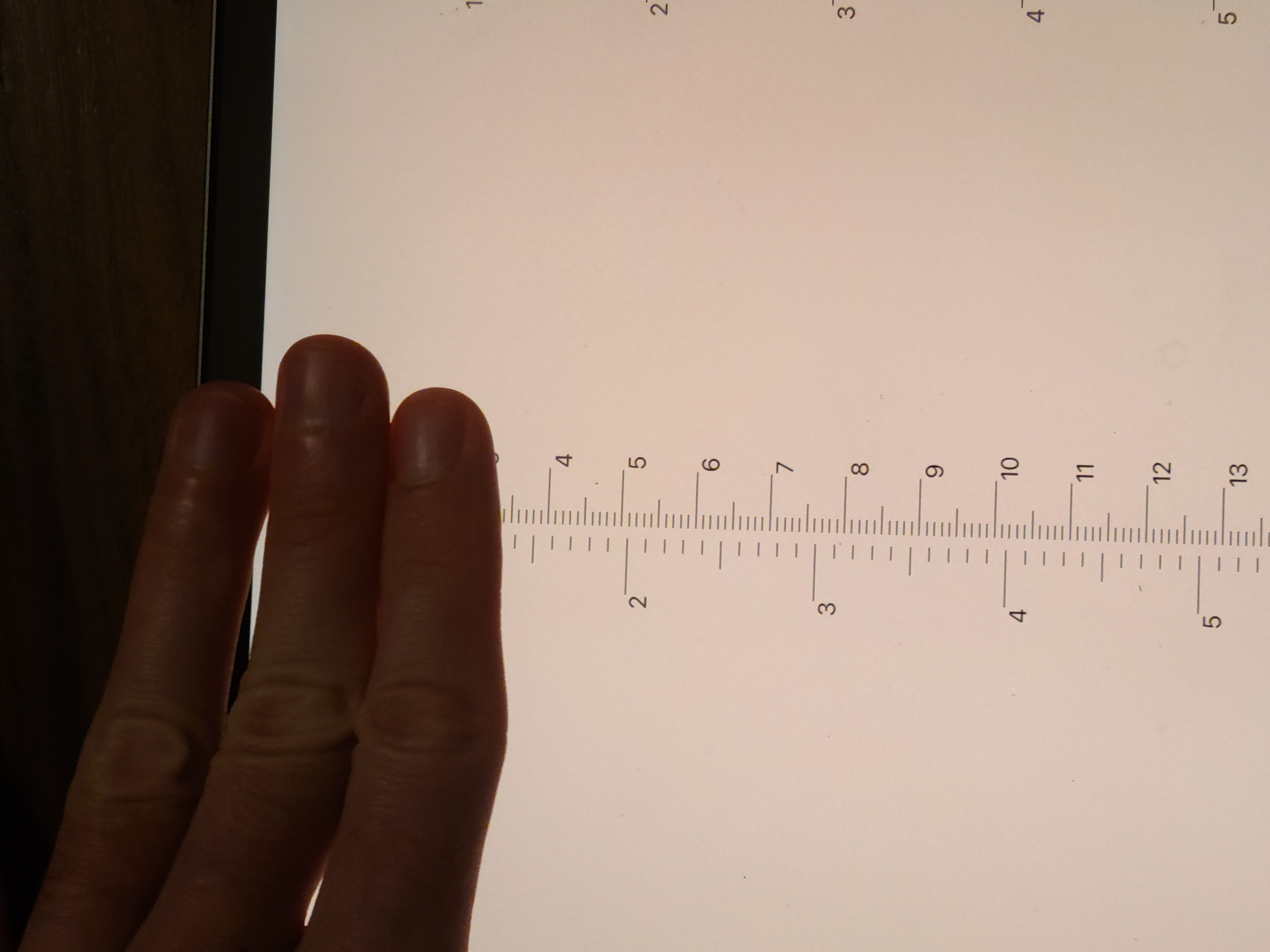 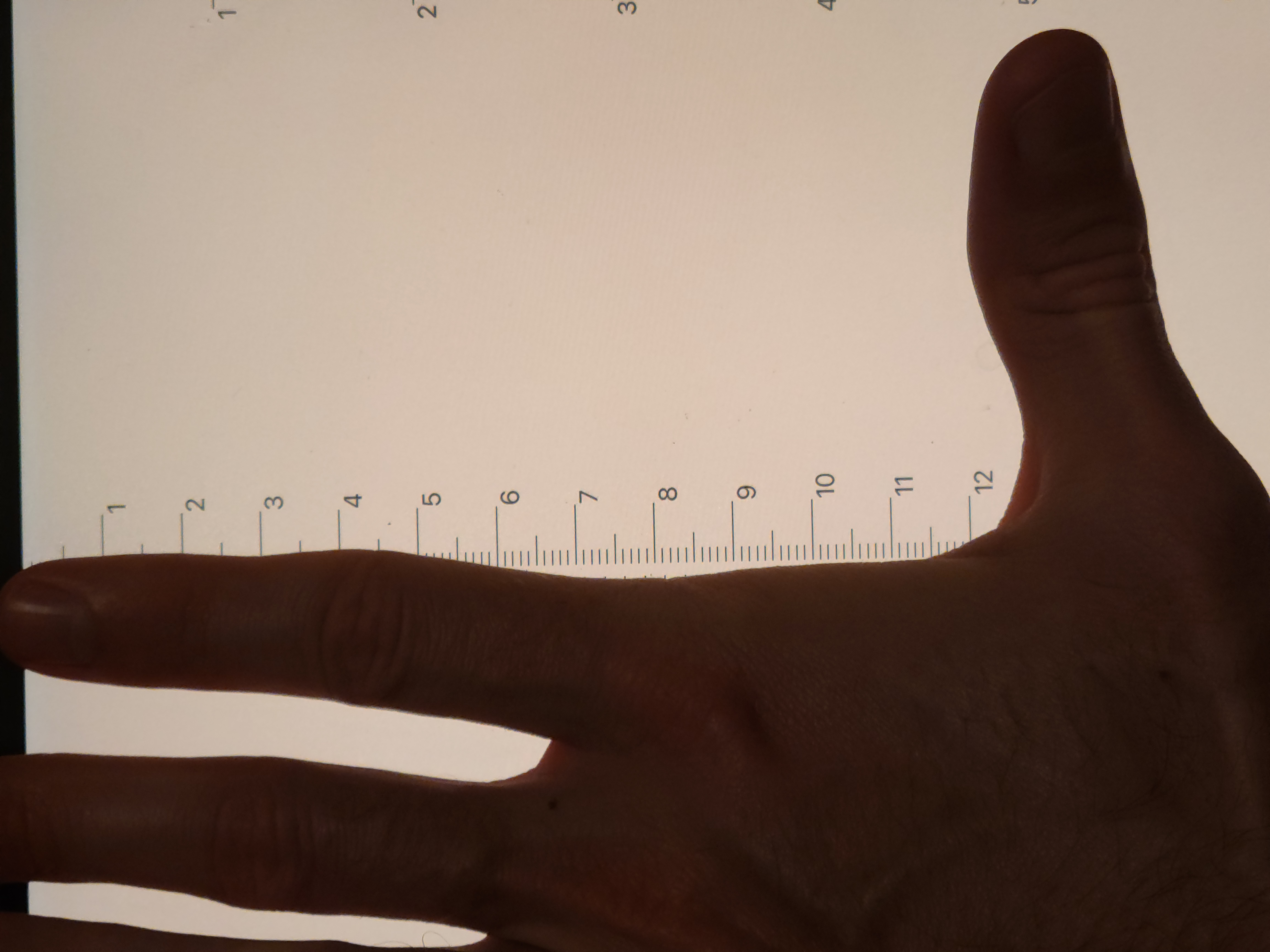 Now imagine the history of life on Earth, 4600km on this new length scale. A 4600km trip from North-to-south would take you from the frigid Prince of Whales Island in northern Canada 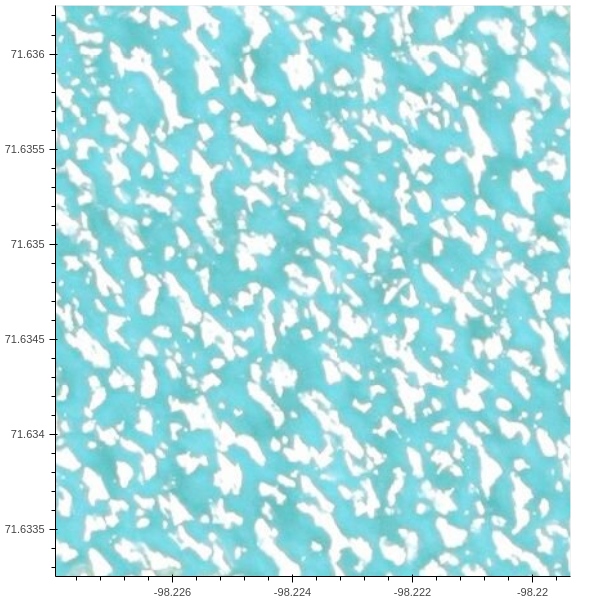 to the warm Texas capital building in Austin, Texas 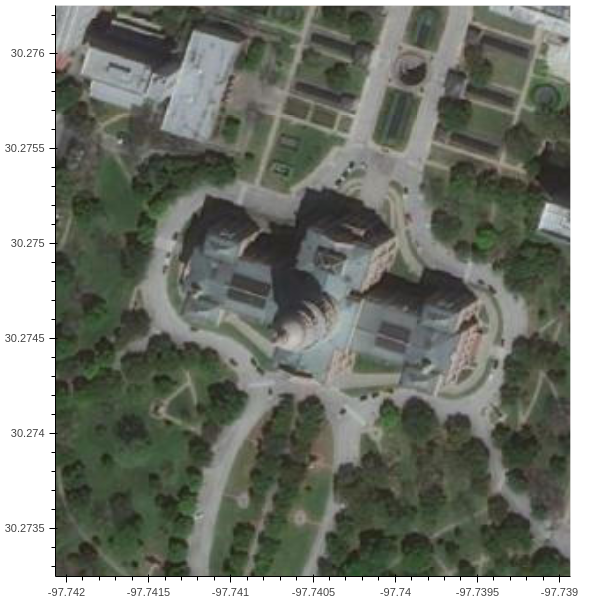 Below are a few more waypoints on the journey. It would take travelling through most of Canada to get to Eukaryotic cells. Only in the warmer midwestern regions do most modern animals appear.

Transpose the notion of embarassing, human smallness against a great, cosmic vastness: one discovers embarassing, cosmic inefficiency against innovative, human productivity. Scientists can grow more prokyarotic cells in an overnight experiment, than evolution could yield after a painfully long 500 million years, in the early days of Earth.

The power in one year of life has exponentially increased as life has progressed.

Why? One main source of the power boost is simply that life builds recursively on itself. Consider recursive building blocks below, which successively merge to form increasingly complex building blocks.

Eukaryotic cells band together to form organisms, and organisms similarly collaborate to form super-organisms (like tribes, cities, economies, and nations) 1. Each level of recursion adds increasing capability: while cells can move proteins, organisms can move rocks, and super-organisms move mountains.

Life will continue to build on the super-organisms of today. One can envision that these super-organisms will expand to inhabit entire planets, galaxies, and perhaps the entire universe itself.2

While many believe that liberal and conservative social values are opposites, the pure ideological extremes of each side actually converge to remove meaning from an individual’s life. Purely relative nihilism removes lasting meaning, and purely absolute tradition removes the individual choice for meaning 3. One can certainly create a well-lived life along an efficient frontier between the left’s relativism and the right’s absolutism, tuning the balance to one’s own preferences and values

However, the super-organism offers a new dimension to choose, beyond classic left-wing and right-wing alternatives. With the principle of recursive life-building, and a vast time horizon over which that building will compound, one’s actions today can influence exponentially more powerful generations to come.

Just as lichens decide where forests can spring from rock, we humans direct an infinite chain of increasingly powerful super organisms. With our hand’s-worth of lifespan, we can find cosmic significance in such an important responsibility.